Sturgill vs The ACM 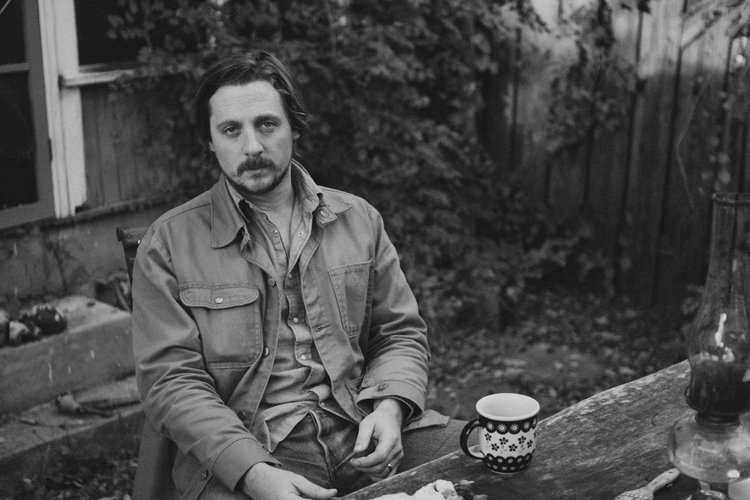 I’m not sure whose side to take on this one.  Sturgill Simpson, in a long Facebook post is calling out the Academy of Country Music for naming an award after Merle Haggard.

In the post, Sturgill goes on record by writing:

I find it utterly disgusting the way everybody on Music Row is coming up with any reason they can to hitch their wagon to his name while knowing full and damn well what he thought about them. If the ACM wants to actually celebrate the legacy and music of Merle Haggard, they should drop all the formulaic cannon fodder bullshit they’ve been pumping down rural America’s throat for the last 30 years along with all the high school pageantry, meat parade award show bullshit and start dedicating their programs to more actual Country Music.

The ACM declared the Merle Haggard award  will be given “to a singer-songwriter and performer whose career reflects the uncompromising integrity and steadfastness of spirit embodied by the late Merle Haggard”.

To the ACM’s credit, they are giving the award to Miranda Lambert, whom even Sturgill admits is a great choice.  He later amended in his original post, “I know that Merle liked and respected her so it’s good to see there is at least some blue sky in all of this.“

What it boils down to is Sturgill doesn’t like the direction of Country Music.  It’s a discussion that’s been going on for a long time in all music formats.

Sturgill will continue to make great records and continue to get ignored by mainstream country. I’m thinking both parties are happy to just continue with business as usual until an artist comes along to truly shake things up.  But artists like Merle Haggard are few and far between.