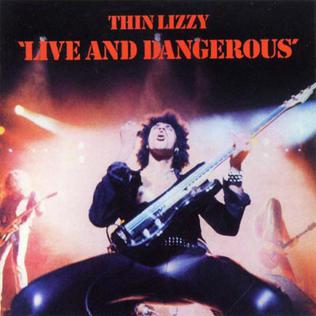 Comes Alive, At Budakon, Folsom Prison, At The Apollo, At Leeds.  Most music fans can fill in the blanks with Frampton, Cheap Trick, Johnny Cash, James Brown and The Who.  A long time ago the live album was created to establish the authenticity of the artist and in some cases like the aforementioned albums launched their career into the stratosphere.

Today, in a time of streaming, YouTube, HBO specials, radio exclusives, music festivals and the emphasis on the visual, the live album has fallen by the wayside.  I was looking for great live albums from new artists and the cupboards are pretty bare, it’s mostly Classic Rock artists like Springsteen, Black Sabbath and Leonard Cohen that are still releasing live records but there are still a few from artists that first came around in the 21st Century that are great showcases for their talents.  Not surprisingly I’ve seen these bands because their live shows are not to be missed events