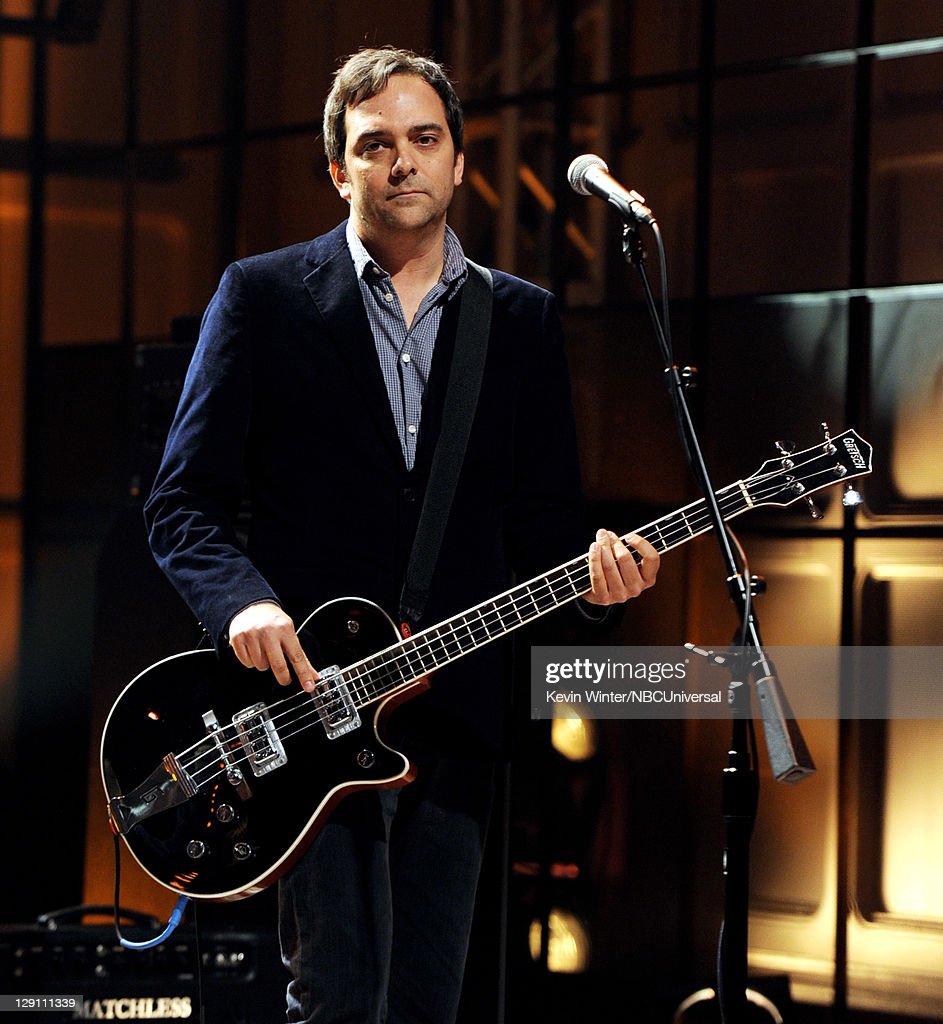 For a guy that makes pop music that always puts a big smile on my face, this guy hardly smiles at all.  Google it and you’ll see how dour he usually is.  I don’t care how he looks as long as he continues to make music in all formats possible.  This guy is  going to an EGOT,  Strangely, he’s only a Grammy nominee for Fountain of Wayne’s “Stacy’s Mom”.  He’s won 2 Emmy’s with Neil Patrick Harris in 2012 for Outstanding Music And Lyrics for their song “It’s Not Just For Gays Anymore”, and the same in 2013 Emmy Award for “If I Had Time” as the closing number of the 66th Tony Awards telecast. He was nominated for his music in “That Thing You Do!” and was nominate for a Tony for “Cry Baby” in 2008.  He’s also co-wrote with former Daily Show writer David Javerbaum, the closing song in Javerbaum’s An Act Of God currently on Broadway.

Here’s another favorite he co-wrote with Javerbaum as well as a few other favorites I’ve been enjoying lately.   Keep doing that thing you do, Adam!

A song from Crazy Ex-Girlfriend

Crazy Ex-Girlfriend – Settle for Me (feat. Santino Fontana) from AdamSchlesingerMusic on Vimeo.

The Monkees with Adam “Our Own World”

One Response to Adam Schlesinger